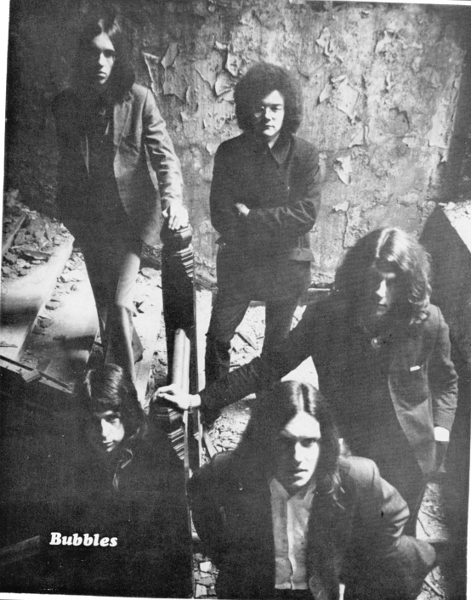 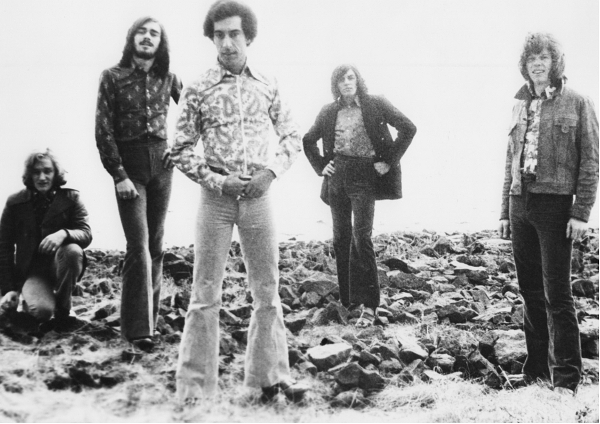 Chris McClure and The Section - pic from Alex Scott. 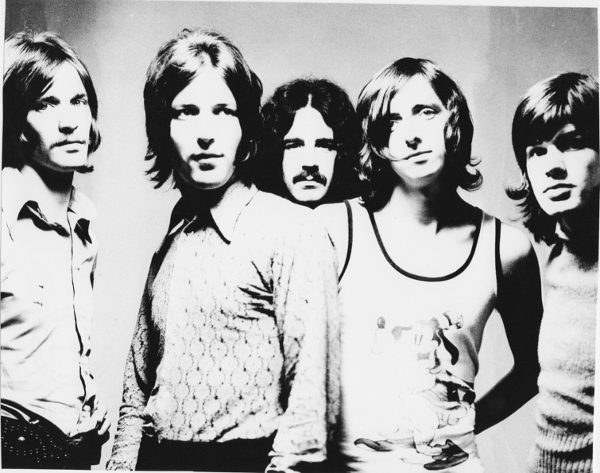 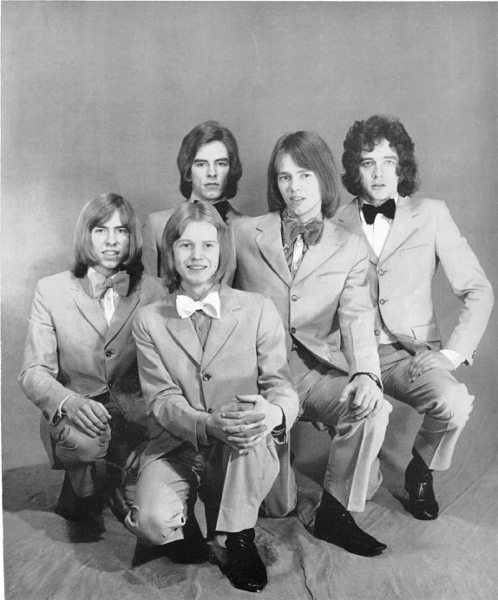 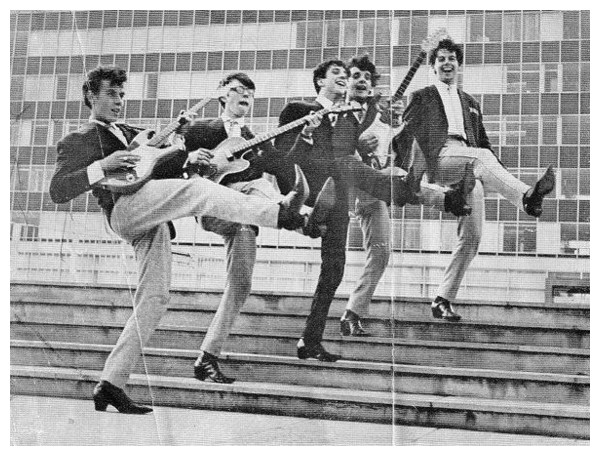 A pic of Johnny Law and the MI5 (MacBeat finalists 1964) - from Stuart Prentice.

Here's a pic of Chris McClure (him with the tambourine) in an early band.  Courtesy of Robin Gilmour.  It seems to have been obligatory for just about every band in those days to have a Hank Marvin/Buddy Holly lookalike. 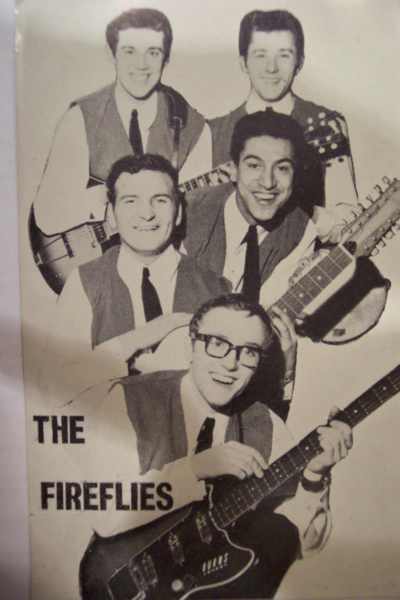 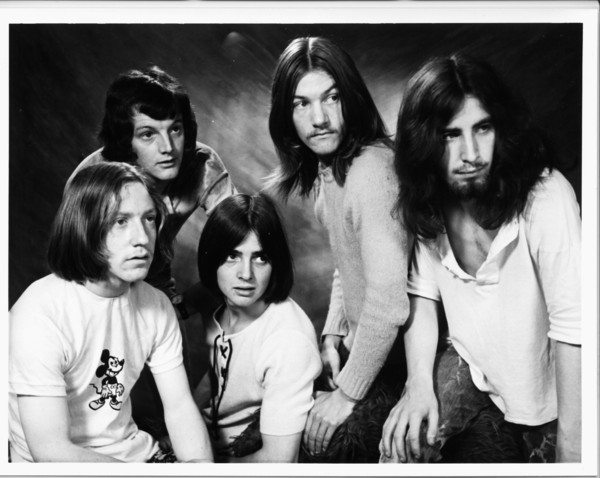 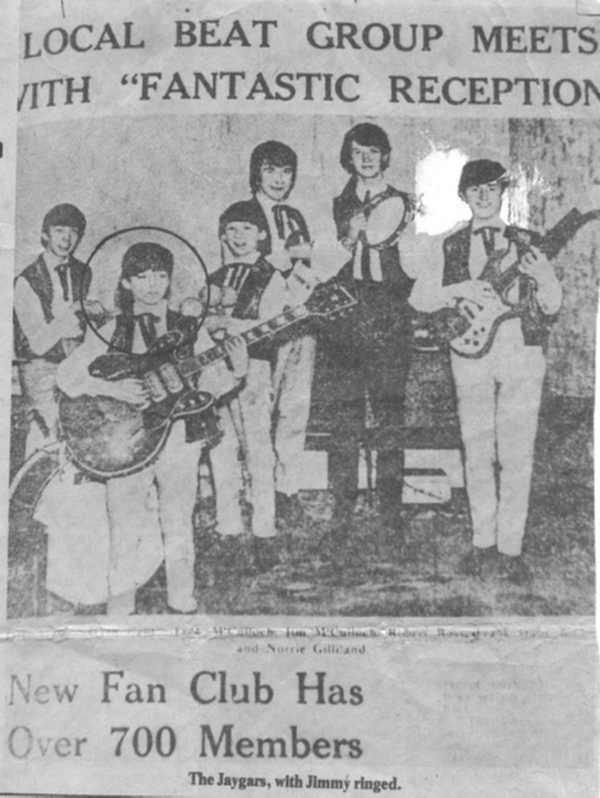 The Jaygars, Scotland's youngest group around 1965.  In the line up Jimmy McCulloch of Thunderclap Newman, John Mayall, Stone the Crows, Blue, Paul McCartney and the Small Faces.  Also one Bill McGowan, collector of great music and contributor to Rockingscots.  Who, other than Pete Townsend, wants to add anything to embellish these fantastic pics from Bill's collection?? 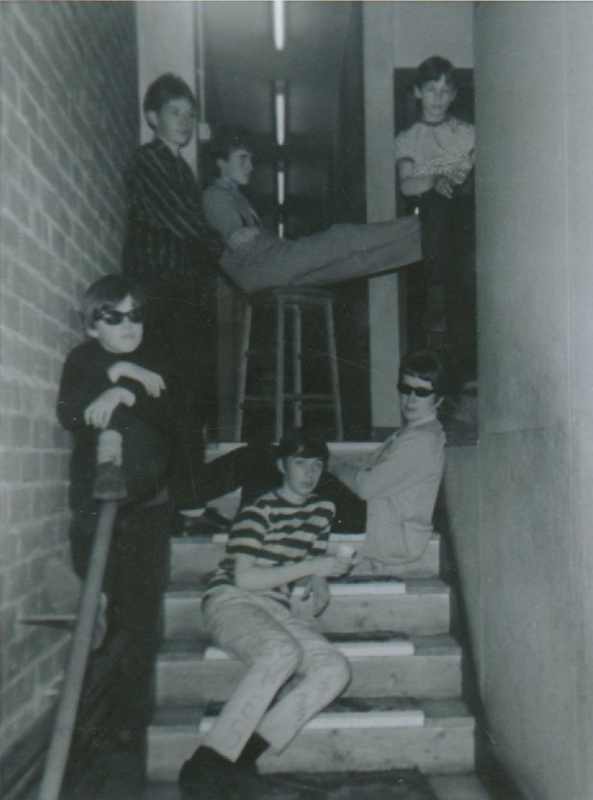 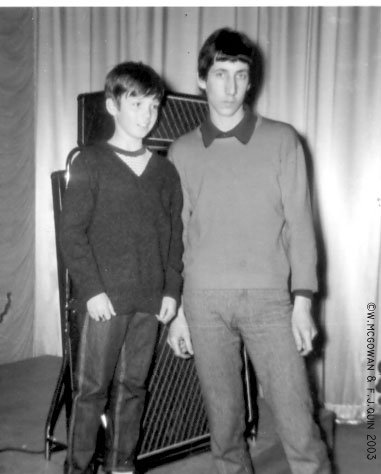 OK L.T. we give in. What we know about Studio Six could go on the back of a stamp so someone please write in and add what you can to supplement our few pics.   Chris McClure's cousin was a member and they had some singles out (got a couple on CD - not bad). Is that it? 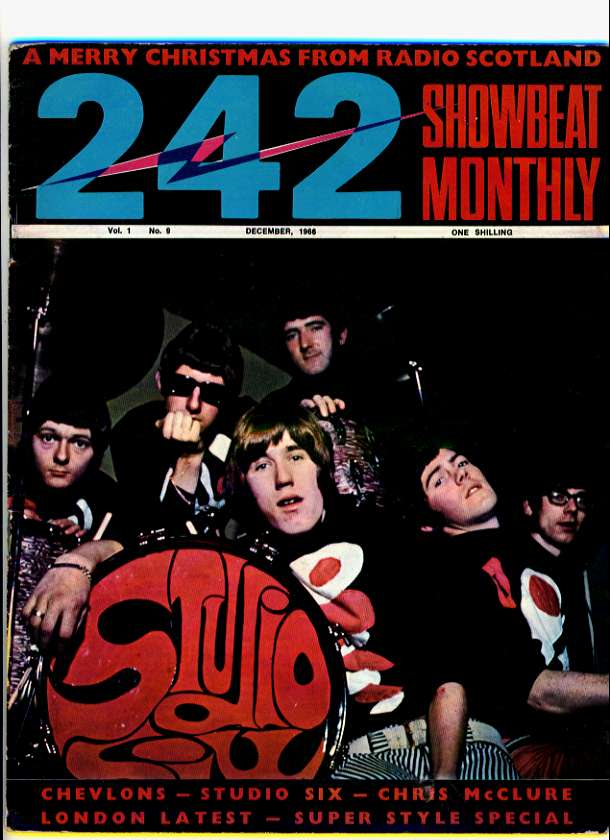 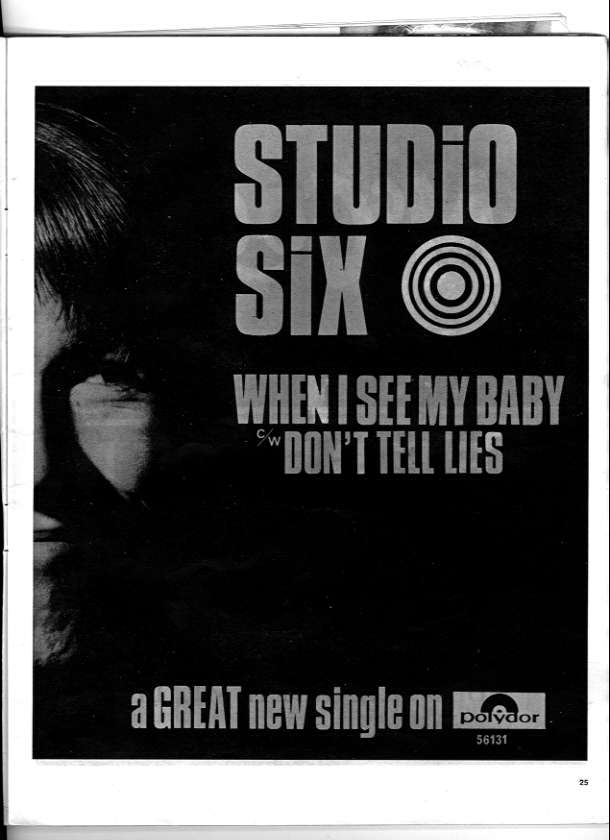 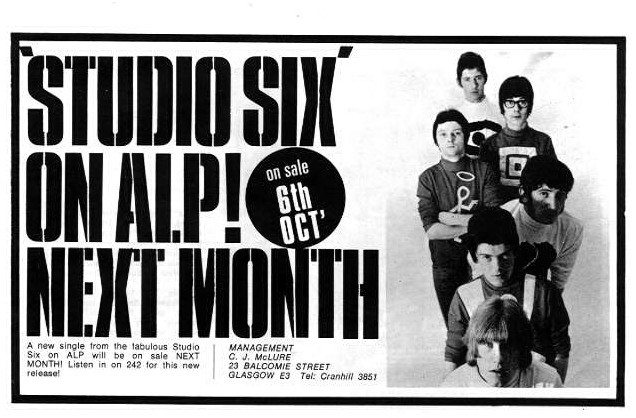 Below - Barrowland Ballroom Ad.
Note the 'Book that bus now' bit.  Gives you the idea of how things were - groups of lassies, and some blokes maybe organised coach parties from the hinterland outside Glasgow for a night out at the Barrowland ballroom.

Next 5 pics from Stuart Prentice's collection. 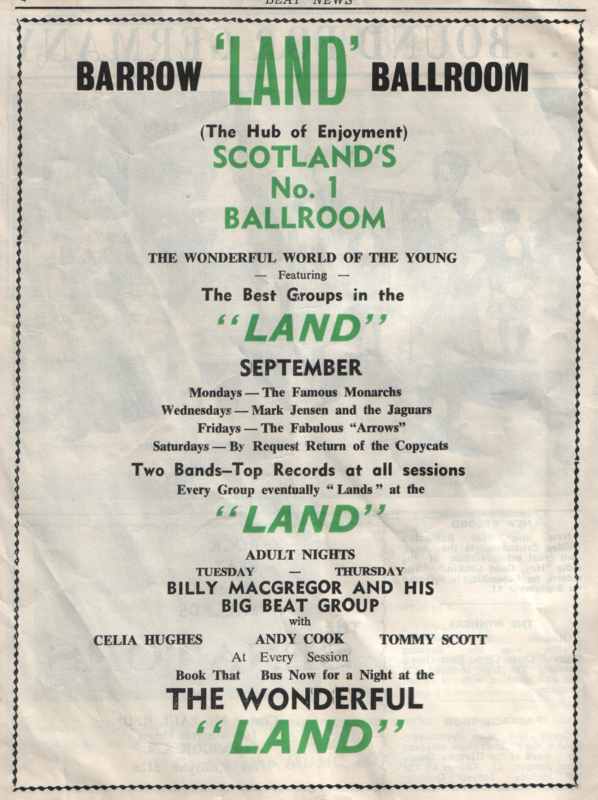 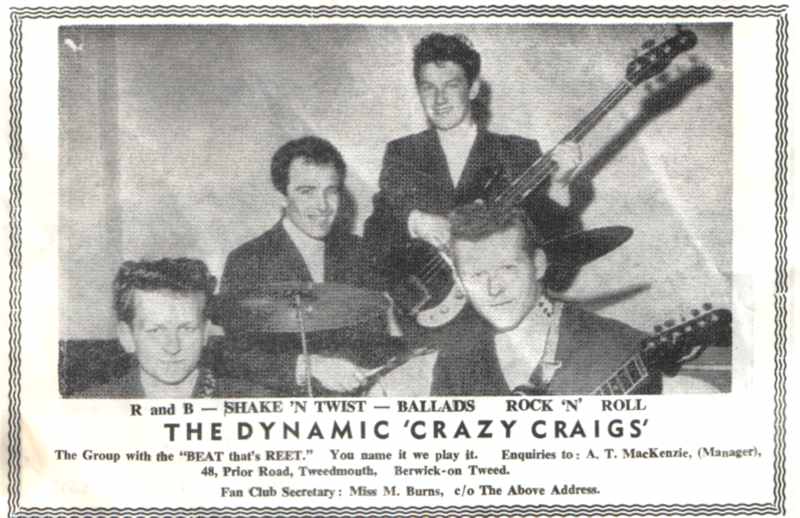 The keen eyed will spot that this lot are technically from England but if the SFA can let in Berwick then so can we.
The front two look like they might be brothers - the 'Crazy Craigs' themselves no doubt. 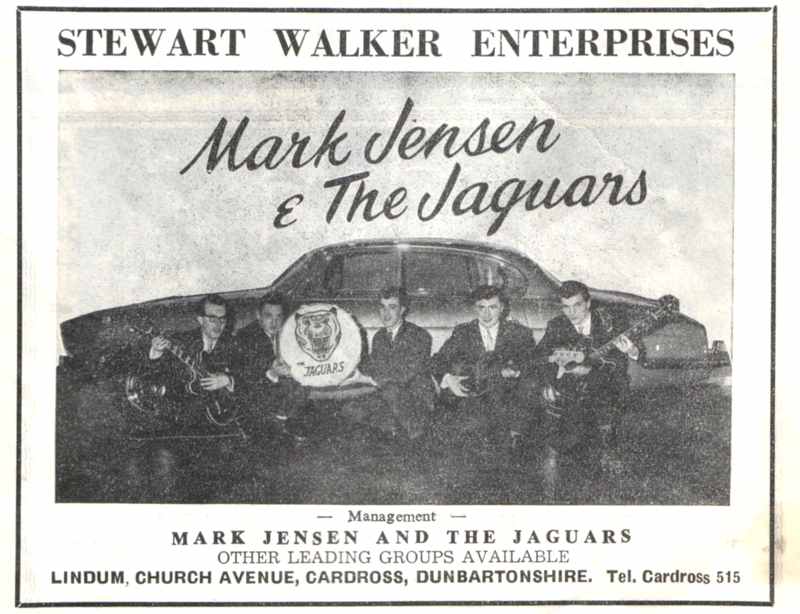 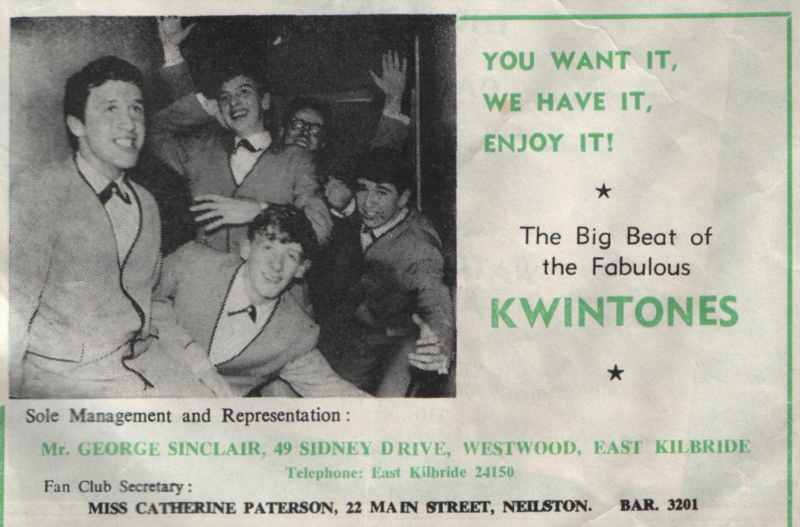 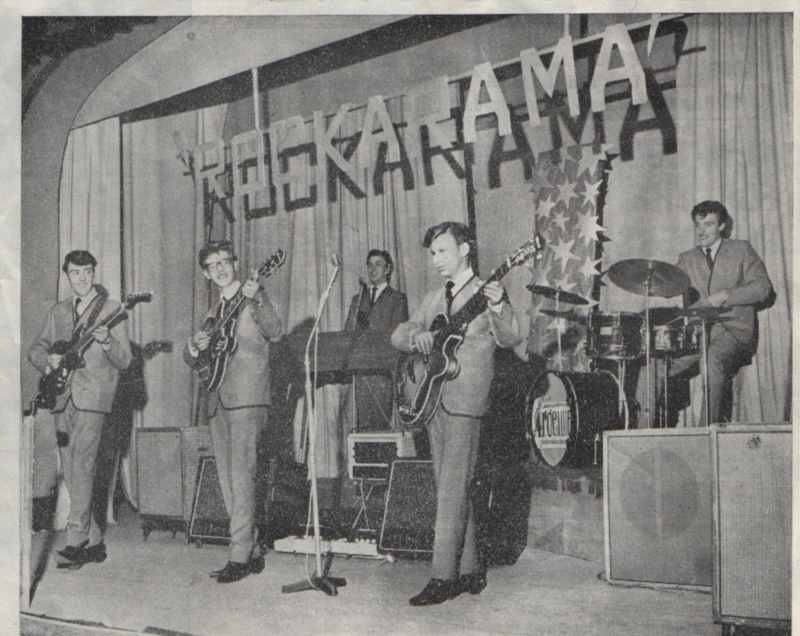 This lot doing the Shadows steps are the Ardennes playing the Rockarama in Leven, Fife. 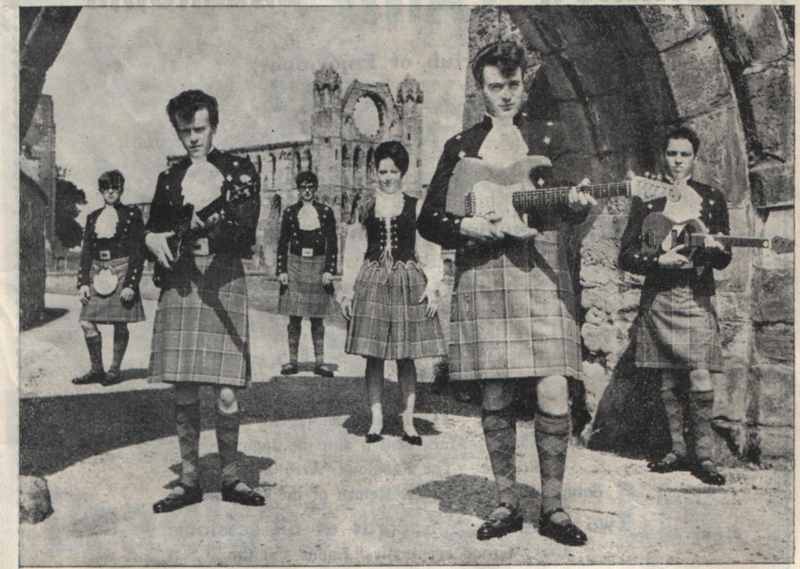 Finally - The Jacobeats from the early 60s.  Absolutely fantastic.
Mind you, it's obvious that not every man has the legs for a kilt.
Anyone recognise the abbey?
Brief biog of them from 'Fit like New York' at:  http://www.kinemagigz.com/'j'.htm#The%20Jacobeats