Work on this page commenced in September 2019. We still require more information to fill gaps and some
and corroboration of some other points below. So if you can add anything - do contact us.  Anyway, here it is so far.

On our Poets page we've detailed how David 'Davie' Nicholson joined The Poets from 'The Mob' to replace
Ian McMillan on bass and vocals.  This would be 1970.
According to the excellent http://www.scotbands.moonfruit.com the Mob appear to have been a three piece
with David (keys/bass), Nod (Norrie/Norman) Kerr (drums) and Tommy Craig (Bass/vocals)
Confirmation required.

David then parted from The Poets in 1971 and formed his own group called 'Nickelson'.
We presume the spelling change was to infer that this was more of a group 'venture' than a solo artist with a backing band.
As mentioned on the Poets page, Nickelson were playing live by at least 21st May 1971 when they played a double header in Nairn and Cullen.
For the possibly later stages of Nickelson - now perhaps called 'Nicholson' we are indebted to the excellent Dumfermline Kinema Ballroom website
which as well as listing their '71 & '72 bookings, records them playing there on:
Saturday  - 03/03/1973 - Nicholson;  Friday 23/03/1973 - Nicholson

Below: some screen grabs of Nickleson from: https://www.youtube.com/watch?v=QiEiIiXIntQ. 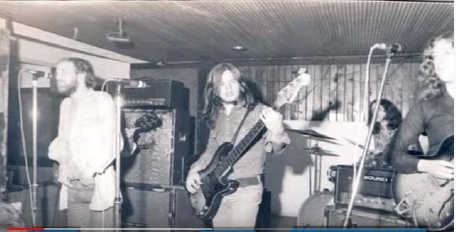 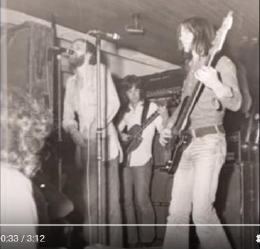 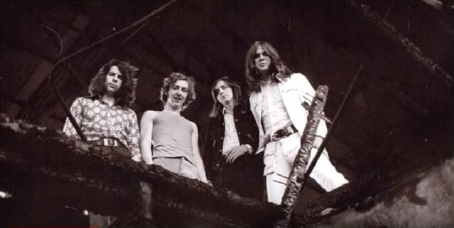 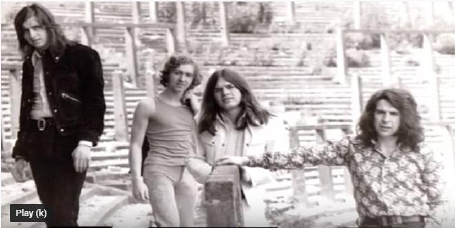 Contrary to some references, Hugh Nicholson was never a member of the live band - confirmed by brother Matt on 9/8/19.
Hugh did however produce and play on the Nickelson single released on 21/07/72 - see below. 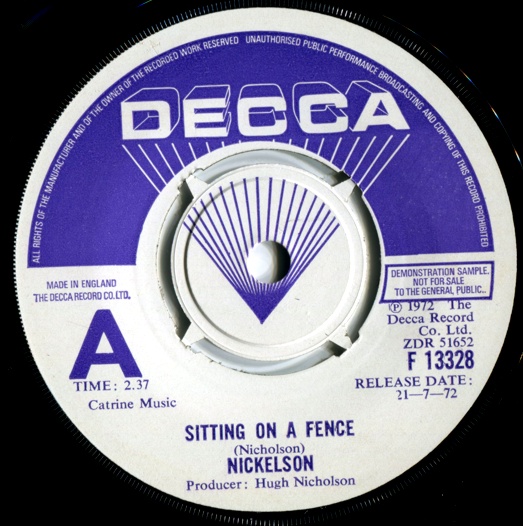 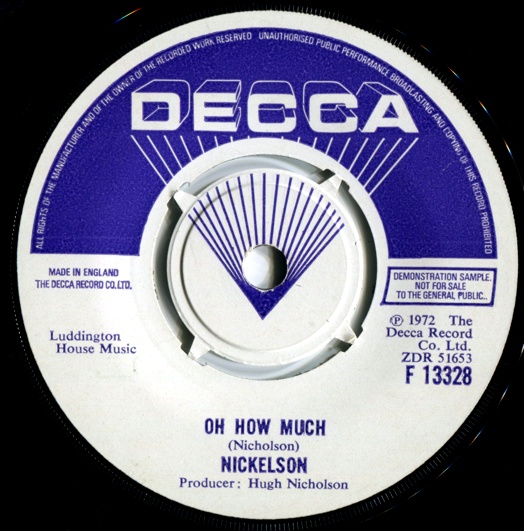 Above:  Promo copy of the '72 single by Nickelson
The spelling of the band name seems to be designed to differentiate between the band and the main man.
Brother Hugh wrote the A side (Catrine Music) and we presume David wrote the B side (Luddington House Music) 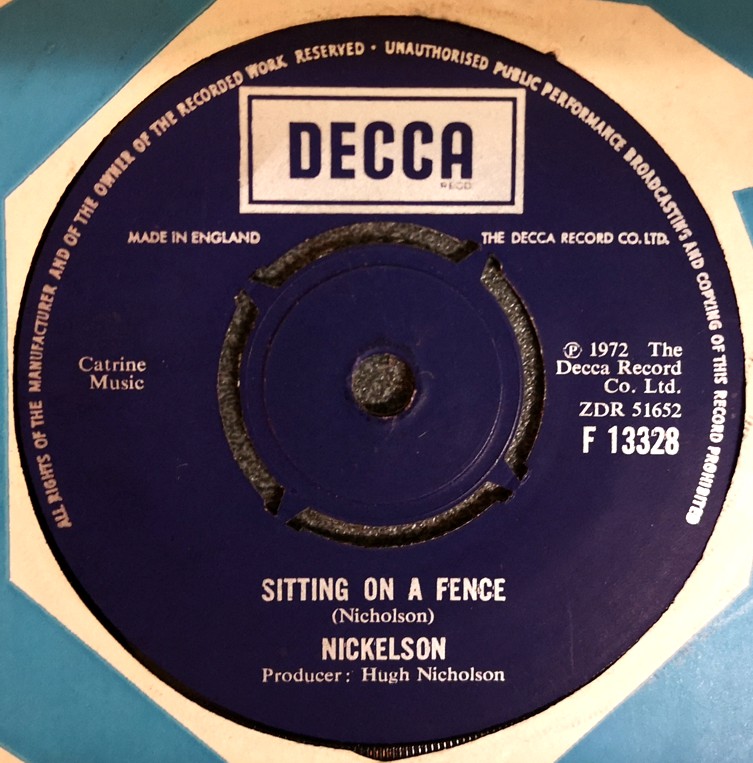 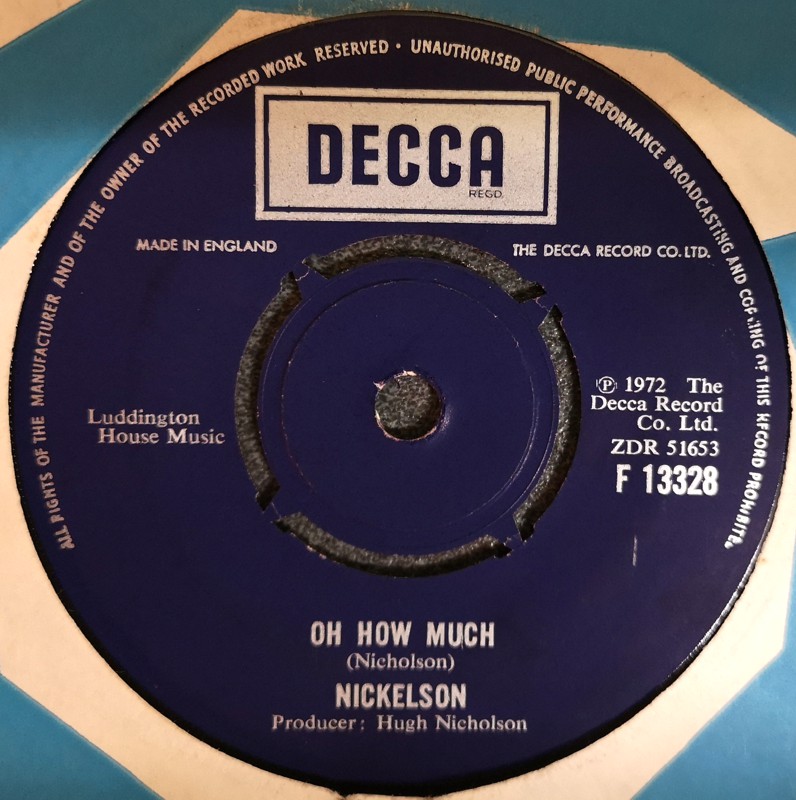 The general release copy of the first single. 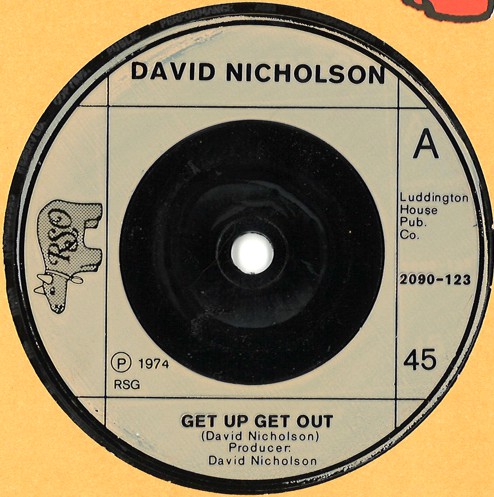 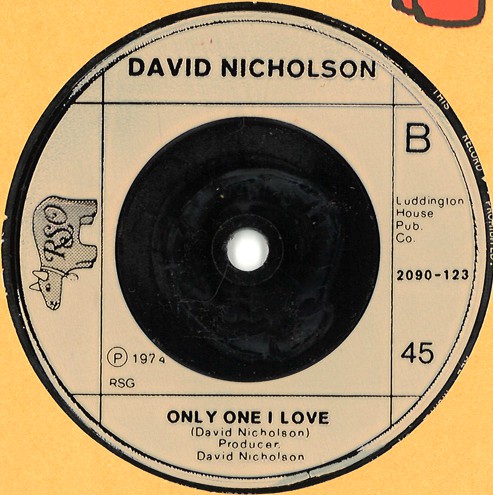 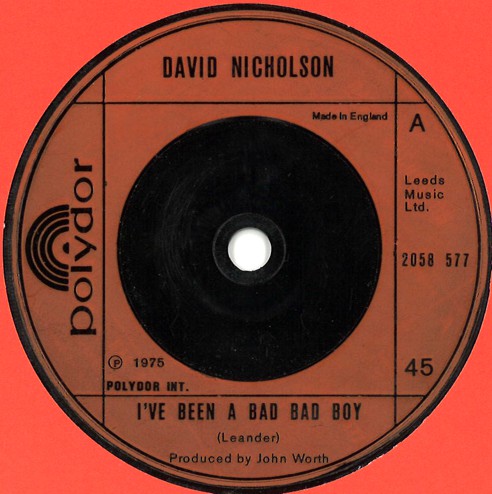 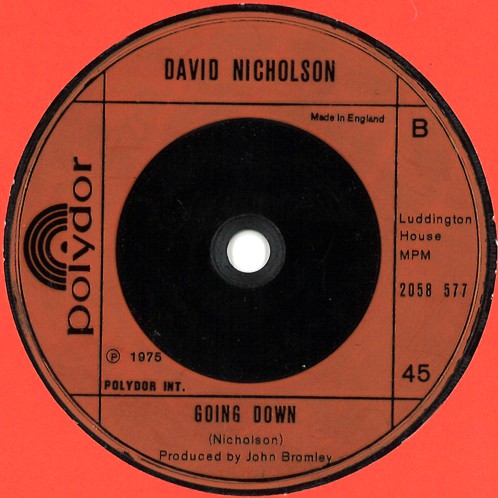 The 1975 solo single.  From the publishing company name, David wrote the B side.

By 22/1/76 David was a member of Blue and played bass at their BBC recording on that date
and also on their subsequent LPs and singles
- as well as continuing to release material under his own name. 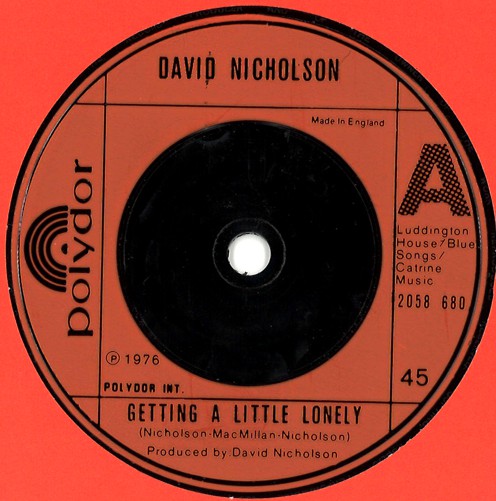 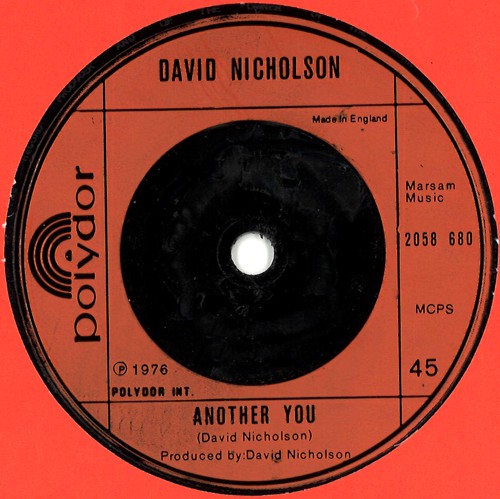 The 1976 solo single
We see that the A side is a joint composition and that David has a new publishing company for his B side composition. 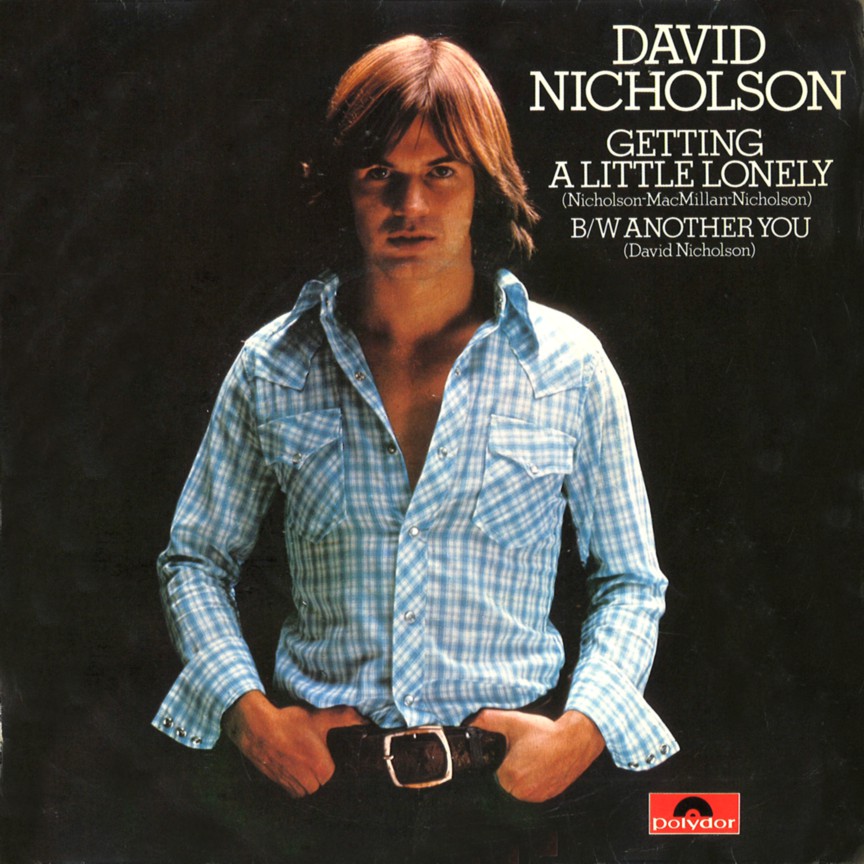 Picture sleeve front of the 1976 solo single. - also used for his compilation CD

That's all we have for the moment but the research continues!!